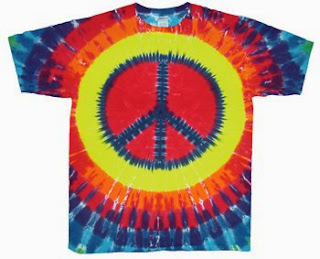 • One of the nice things about listening to the Australian radio stations on the web is that they're in the same time zone as Guam. I listen to 95.5 Family (Brisbane) and Vision Radio Network (hundreds of stations throughout Australia).

• Humor encourages creative thinking! So make sure that you allow the office wisecracker the freedom to do his stuff when you're brainstorming. I confess to playing that role occasionally in meetings. Not only does it keep us from taking ourselves too seriously but it really does open up creative channels and laughing together bonds the group. -- Link (via)

• Rumor has it that Guam's former attorney general Douglas Moylan is positioning to make a run for the Guam Legislature next fall. Someone made an observation on the radio a couple of days ago -- the problem with tossing out the current legislature on Guam is that all of the sane and qualified replacements won't have anything to do with elected office here.
Posted by Brad Boydston at 3/12/2008