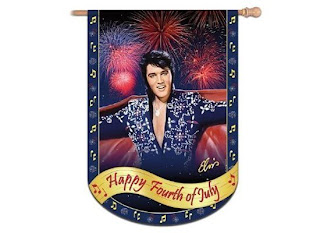 145° INSIDE THE PRISON TENTS on Saturday. ~ link

"A NEW STUDY shows that the desert tortoise, thought to be one species for the past 150 years, now includes two separate and distinct species, based on DNA evidence and biological and geographical distinctions..." ~ link

JIM GRESSINGER: "Five Reasons Why I Am Not A Christian!" I don't know Jim, but my experience has been that when people have five reasons to not believe, they won't change their minds even if you give them 500,000 reasons to believe. What do you think? ~ link

48% OF CNMI residents surveyed say that they oppose political reunification with Guam. "Many of the respondents on Saipan and Rota believe that reunification with Guam will result in CNMI residents becoming the minority. They also contend that Guam has more to gain with reunification than the CNMI." That does not make sense since Guam already has the stronger economy and the better infrastructure. If anything, for them the CNMI is perceived as a liability. The fact is that all those islands are so isolated that anything they do to work together will benefit everyone. They need each other for a stronger future.

Regarding Gressinger, I think you're right, Brad. It's curious...I've never met a skeptic who was truly consistent--skeptical about their skepticism! They are always so selective in their application. As Chesterton wrote, "Reason is itself a matter of faith. It is an act of faith to assert that our thoughts have any relation to reality at all."
------ G.K. Chesterton, *Orthodoxy*