How churches became cruise ships and what they can become 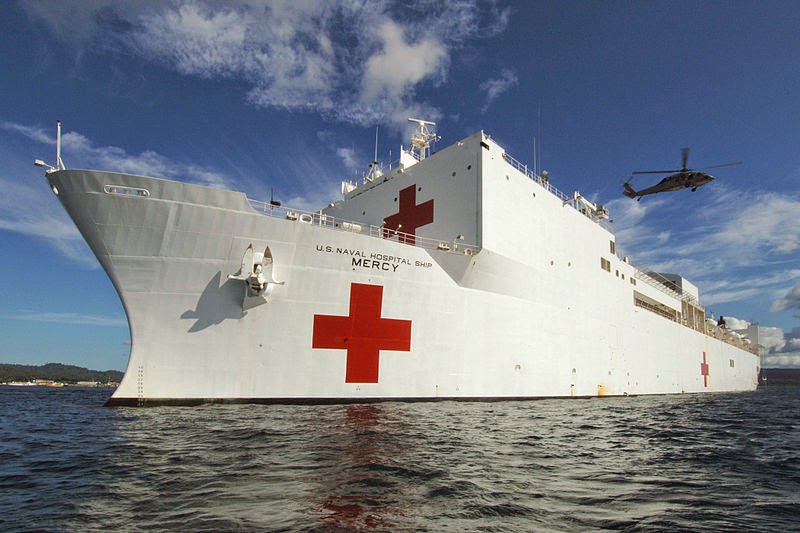 The adroit Skye Jethani has a provocative blog post in which he suggests that American churches have become more like cruise ships than passenger liners. Passenger liners were common until transoceanic air travel became possible. Subsequently the shipping industry reinvented itself and became the cruise business. Ships became less about transportation and more about consumer driven experiences.

And now the cruise business is becoming even more niche oriented. You can go on a family oriented Disney cruise, a single adult cruise, a Prairie Home Companion cruise with Garrison Keillor as your host, a gay and lesbian cruise, or a cruise for people with disabilities. You can probably find a specialized cruising experience for most every American lifestyle.

And Skye argues that the religion business has chosen a similar path with bigger more entertaining ships designed to attract more customers.


...Well, I think it’s a helpful parallel for what’s happened in the American church over the last 40 years. Around the same time that jetliners were causing waves for the shipping industry, cultural changes were also rocking the church. Prior to the 1960s most churches in America were small with a very utilitarian function–they transported people into communion with God by providing the basic necessities for living a Christian life.

But by the 60s and 70s the Baby Boomers grew up and many stopped going to church. The culture had changed–secular values, youth culture, and entertainment had taken root and the church could no longer compete. Traditional churches, built for utility, struggled. But like some ship owners at the time, entrepreneurial pastors began tinkering to see if a new purpose for the church could be found.

What these “pastorpreneurs” found was that people would still attend church in a post-Christian culture if it appealed to their felt-needs. Rather than viewing the church as simply a means to an end (connecting people with God), they made the church an end in itself. The logic was simple: if the masses did not feel the need to connect with God then perhaps another “felt need” could draw them into the church: the need for community, or entertainment, help with their kids or marriage. While they consumed the upbeat music, support groups, dramas, and therapeutic sermons they will hopefully find God too.

Well, all this got me thinking about how our simple church plant fits in. And I want to suggest that MasterPiece Church feels more like a hospital ship than a cruise ship or even a passenger liner. Of course, hospital ships are not very entertaining -- even though we manage to have more than our fair share of good times. But our mission is different. And I wouldn't trade our hospital ship for a cruise ship.﻿ There is never a dull moment when we're out to sea. This is way more fun than cruising.

However, the problem is that in spite of the common rhetoric about how desirable it would be to focus on ministry that makes a real difference, very few healthy people are willing to actually hop on board a hospital ship. Some try it for awhile but find that they can't stomach the chaos that comes with being so close to broken people on a daily basis. I suppose it's actually too much of the wrong kind of excitement. Others, tired of changing soiled bed sheets, find the allure of cruising too compelling and jump ship.

And then once patients get healthy enough to move around they tend to look for a port in which they can settle. They don't really want to stay on board.

Sometimes I feel like a failure -- not because I think we're doing it wrong but because we haven't yet figured out how to capture the imaginations of potential crew members. I suppose that should all be left up to the Holy Spirit, anyway. Even on hospital ships you need to learn how to relax and enjoy the ride.

Masterpiece is not the only hospital ship plying the spiritual seas, Brad. "I suppose that should all be left up to the Holy Spirit, anyway. Even on hospital ships you need to learn how to relax and enjoy the ride."

Indeed...may the Lord teach us how to relax, and trust Him.